Bolivar Feature Explores Grief at its Premiere in Hollywood 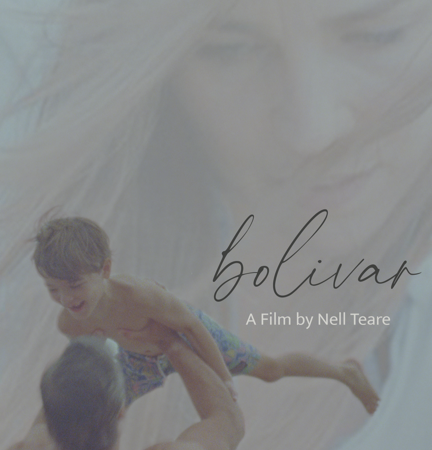 On August 31st, 2022, BOLIVAR, in collaboration with TheWrap, held its North American premiere at the Hollywood Legion in Hollywood. The film is Nell Teare’s directorial feature film debut, in which she also wrote and starred in the film. Teare explores grief in the drama shot on film during the pandemic.

Teare collaborated with ReKon Productions on the production of Bolivar, with Jon Michael Kondrath Executive Producing and Lesley Lopez Associate Producing. The partnership with Teare and ReKon is the first of many projects between the powerhouse director and production company.

The film will next screen in Texas. ReKon’s Lisha Yakub will head the search for distribution partners for Bolivar.