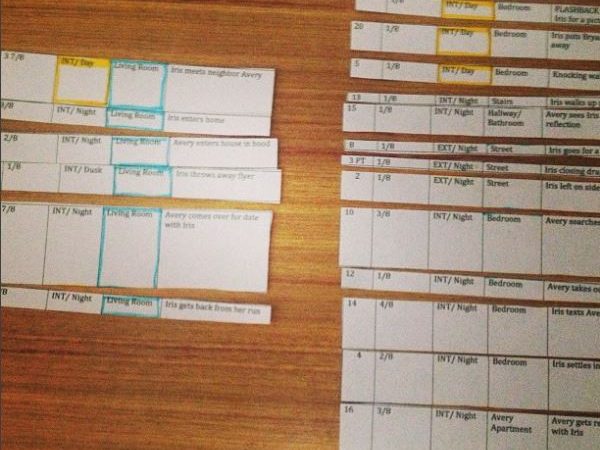 Fade In on a writer typing the final words on her screen play with long-awaited triumph.  It’s perfect.  Fade Out.

Fade In on a producer furiously flipping pages of a book, devouring each word in the final pages of a wonderful book.  The light bulb grows brighter above his head.  Fade Out.

Fade In on a director in a room of actors reading a fresh off the copier screenplay everyone crying from laughing so hard.  This is sure to be a hit.  Fade Out.

Great ideas and powerful stories don’t materialize all the time, and when you have the perfect one at the perfect moment you want to make it.  That next step is the hardest part… convincing someone to take the chance on you to give you money to make the movie.  There is no formula to get this done, no magic wand you waive over the script to bring it to life.

However, there is hard work and several tools you can arm yourself with to start down the path to get your story told.

Specifically 10 things to consider in pre production as you prepare yourself to get to the next level.

For more information on Pre Production Consultation email us at info@rekonproductions.com or call us at 310.774.0555.