The Other Side: Cast & Crew Screening 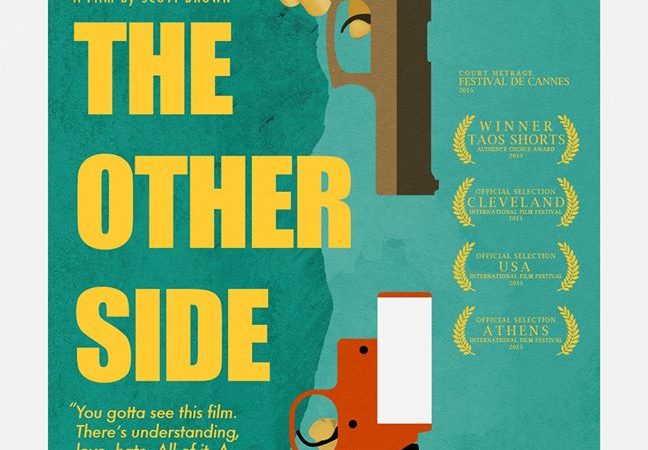 Last week the short film The Other Side written and directed by Scott Brown screened at USC’s Cinema School to an audience of cast, crew and family.

Over the summer, ReKon Productions provided support to the talented and passionate group of filmmakers braving the perils of the desert.  Sitting in the audience with our now graduated summer intern Katie, we experienced the panic of the sunset (racing the sun is a real adrenaline pumper for filmmakers) in a completely different manner. The picture now, was not from a distance away from the cameras and behind the nearest sand dune but from a comfortable seat in the darkness of a theater. The story now had accompanying music and jumping cuts between action shot between several days. Now the setting sun was racing the action sequence of the short, and the end though known to the crew and cast in the audience was no less anxiously reached.

We are excited to see where The Other Side goes next on it’s journey – from conception to production to now the festival circuit. Follow the film on Facebook and stay tune for updates!