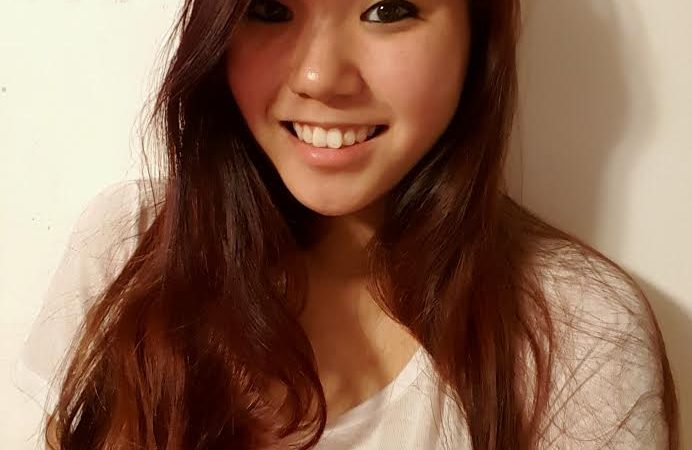 With Abby, the Intern.

Abby Overstreet is originally from Marietta, Georgia, a suburb outside of Atlanta, but she moved to Los Angeles to pursue an undergraduate degree from the University of Southern. Her interest in film and TV production sparked after she entered USC’s 24-hour Ed Wood Film Festival, where the film she produced and edited won Best Editing. From there, her interest turned into love and passion, and she has since then worked on various projects, serving as either editor or producer. In addition to filmmaking, Abby is passionate about animals, dramatic reality television, dancing (although, not good), video games, psychology, and makeup.

In her work, Abby strives to combine her interests storytelling and social justice/social awareness to create powerful films. She is excited to be working as an intern at Rekon, and even has been nicknamed “Abby the Intern.” She hopes to take away as much as she can, but she is excited to learn the inner workings of a production office.