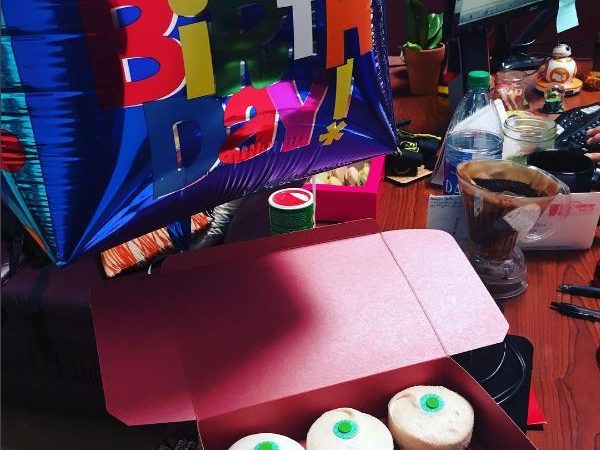 Seven has always been one of my favorite numbers. The number seven is shrouded by a myth of luckiness and has a persistent presence in our world. Think of the Seven Deadly Sins, the Seven Wonders of the World, The Magnificent Seven, and the Seven Dwarfs. You break a mirror and you have seven years bad luck. Harry Potter was on a Qudditch team made up of seven players, played as number seven, and was the title character of seven books. Nachmanides of 12th century Spain believed seven was the number of the natural world. There are 7 days in a week, 7 notes on a musical scale and 7 directions (seriously, look this one up).

But what does it mean to be seven years old?

Historically and religiously, turning seven marked the end of childhood and reaching the age of reason. Are we celebrating the end of the ReKon Productions childhood? Can a company have a childhood? If we entertain the idea of a company childhood, ReKon had a full and creative one. There have been the traditional and practically mandatory holiday pictures. We have built forts and clubhouses like all school age children (remember ReKon Stage and our glass walls). We have sought adventures and gone on class trips (#ReKondoesDisney, #ReKonatHogwarts). The company has grown through stages of development, like any child, learning from experiences and forming understandings through interactions. We now know fewer crewmembers get lost looking for crew parking if our yellow location signs are posted. We learned FilmLA cannot do anything about protestors at that Chick-Fil-A across the street that could be just loud enough to ruin a couple of takes. We understand handwritten script notes will not copy unless you let Nicole change the settings on our printer Carlos.

Or maybe a company doesn’t celebrate birthday milestones the same way a person does. Maybe being seven as a company is more about the accomplishment of time passing, of surviving, and of thriving. Perchance, we eat cupcakes in honor of ReKon Productions working on an estimated 275 shows in seven years. Or we got balloons to revel in our collection of accolades and prestigious awards. Maybe being seven years old means we have to throw a party because we are no longer just one charismatic and talented producer but a community of charisma and talent and groups like parties. Maybe today is the day, we pause just long enough to eat that cupcake and stare at that balloon because hey we have been rocking it for seven years!

I barely remember my own seventh birthday. I think it was one of the years it was raining (winter birthdays even in California sometimes had weather) and I had class cupcakes. I can’t say that I’ll remember this day much either in a couple of decades aside from the margarita cupcake I ate earlier from Sprinkles (what can I say, I remember cupcakes). But being seven years old is about knowing you’re 7, it’s about recognizing the end of childhood and knowing the strengths of our accomplishments. It’s about using the wisdom we’ve gained with age and recognizing the power of the #luckynumberseven.

So cheers to ReKon Productions! Happy Seventh Birthday! To what we have been and what we may become and many more years yet to come! 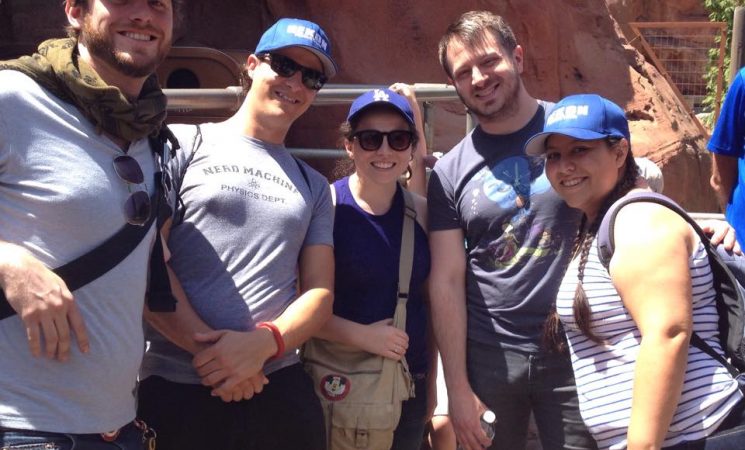 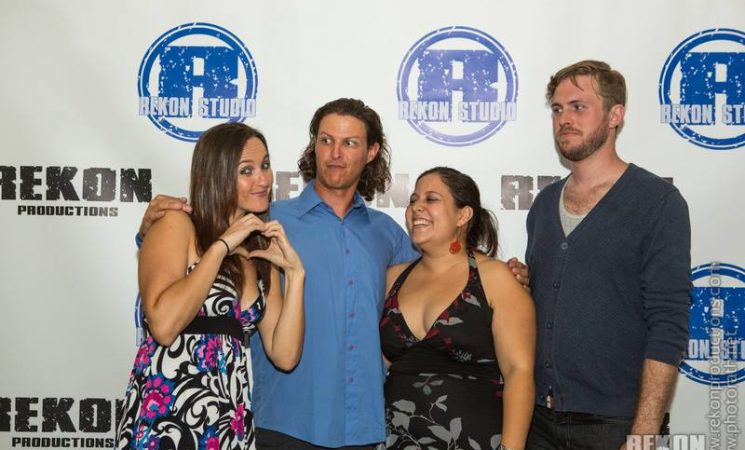 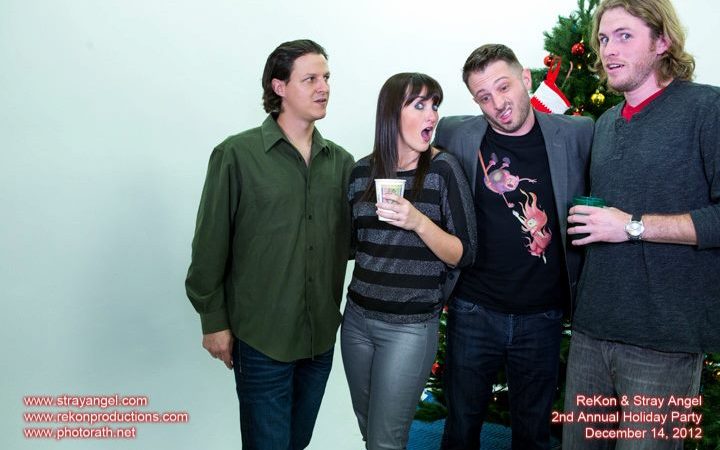 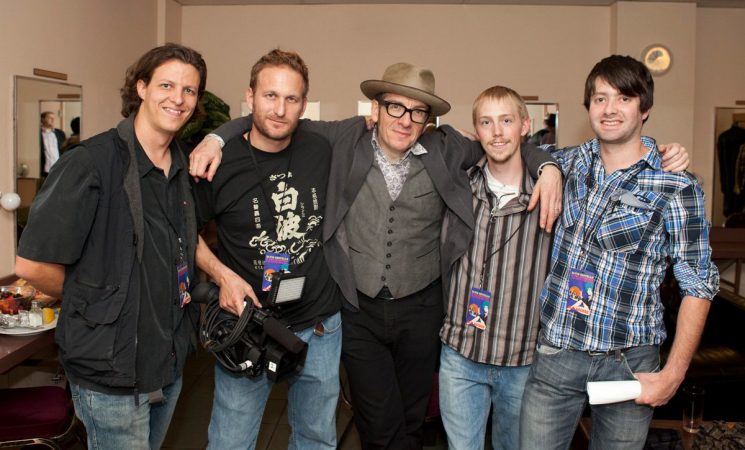