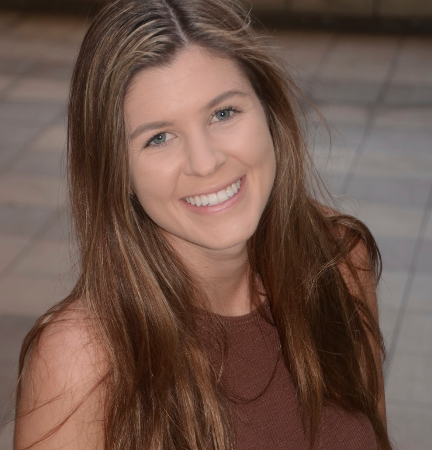 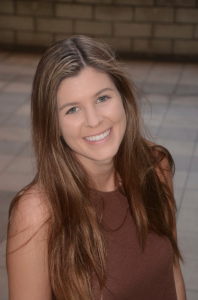 Upon moving to Los Angeles to attend the University of Southern California, Brooke engrossed herself in Trojan Vision during any free time she had. (Trojan Vision is a television station that allows students to create innovative live content.) Her participation in Trojan Vision has allowed her to figure out exactly what career she wants and “doesn’t want” to pursue within the world of entertainment. With a minor in Cinematic Arts, Brooke has had the opportunity to meet and collaborate with various producers and critics that have given her vital knowledge about this crazy business. In addition, Brooke has been working closely with a producer during the developmental stages of a new television show that is expected to release during the spring of 2016. Get excited!

With an open imagination, Brooke aspires to create hilarious content that no matter how many times someone watches the film it never gets old. Brooke is so excited to become apart of the ReKon family and is looking forward to gaining hands on experience in a professional setting.