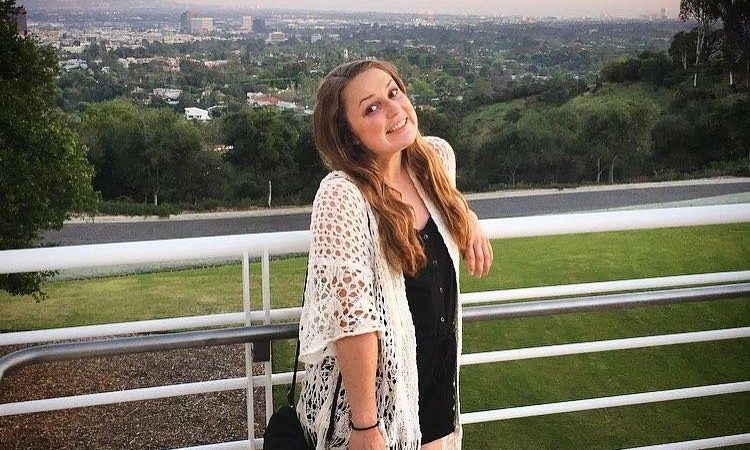 Ever since she was little, Hailey has been fascinated by film and television. Her curiosity and passion for production led her to move from her hometown of Reno, Nevada to pursue a Bachelor’s degree in TV and Film Communications at California Lutheran University. She is now in her third year at the university. While in college, Hailey developed affection for gender studies and is currently pursuing a minor in the field.
Within the past year, Hailey has interned for CASA of Ventura County, a member of the Academy of Motion Picture Arts and Sciences, and produced and directed a short film. She remains busy with her classes- particularly, Film Theory.
She has a passion and respect for comedy driven films and sitcoms and is a fan of the work of Judd Apatow, Amy Poehler, and Michael Schur. The Harry-Potter-obsessed-adventurer spends her free time exploring the Los Angeles area and consuming immense amounts of coffee.
Hailey is excited for the opportunity to intern at ReKon and expand her knowledge of production and increase her involvement in the entertainment industry. She is thrilled the ReKon team love caffeine as much as she does!