The How Through Participant Observation 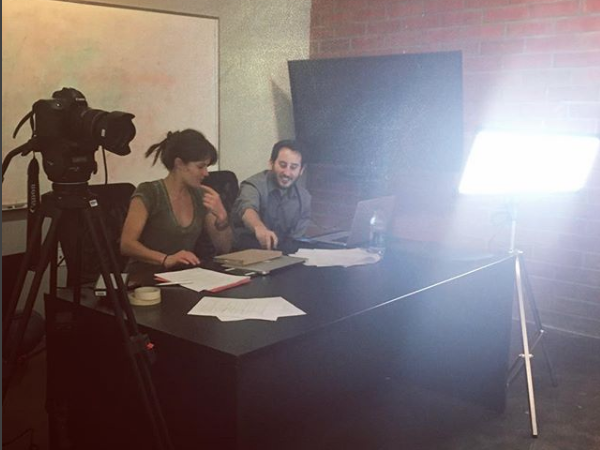 I can’t help but think of all the pre-production processes of filmmaking, casting sessions are the most publicly understood– maybe it’s because I listen to A LOT of celebrity audiobooks, or I watched one too many movies indulging the “Hollywood” Industry – but still. It seems casting sessions are just part of popular culture.

Field Notes is a blog series about pulling back the glamorous red curtain of the whole production process and providing insight through experiences, observations, and interactions. Today, I focus on CASTING SESSIONS. 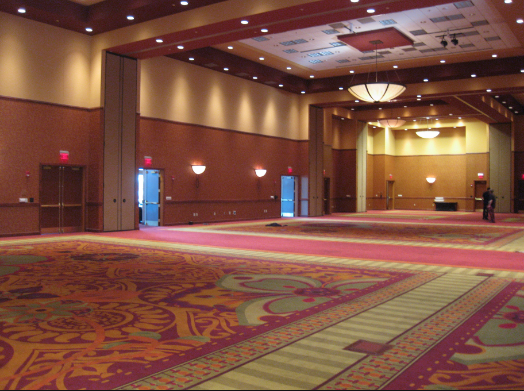 I think it was busy. I imagine now, in the hazy memory, that it must have been busy. The loud kind of busy that is indicative of any space with over 50 kids in it. It was in one of those nondescript rooms, probably in a hotel ballroom – I think because there is a marked lack of windows in my memory.

I was paraded into a room, literally paraded in a line of other kids within my age bracket, to stand in front of a table of adults. I was somewhere towards the front of the line, or farthest from the door we entered as the line was in height order and I have never been tall. I don’t remember what I was wearing, but I can say confidently it was likely something bright, classically styled by the early nineties fashion trends, and topped by a scrunchy.

My first experience of the professional world of filmmaking was this open cattle casting call. Before I was even tall enough to reach cabinets over the kitchen counter, I managed to go to countless auditions. From the acting grade school student perspective, they weren’t my favorite thing, they were boring. Casting Sessions were endless waiting in nondescript rooms, focusing on memorizing lines for what would end up being a couple of minutes in front of a camera and some adults in another nondescript room. It would take years before I understood the professional purpose of casting sessions. 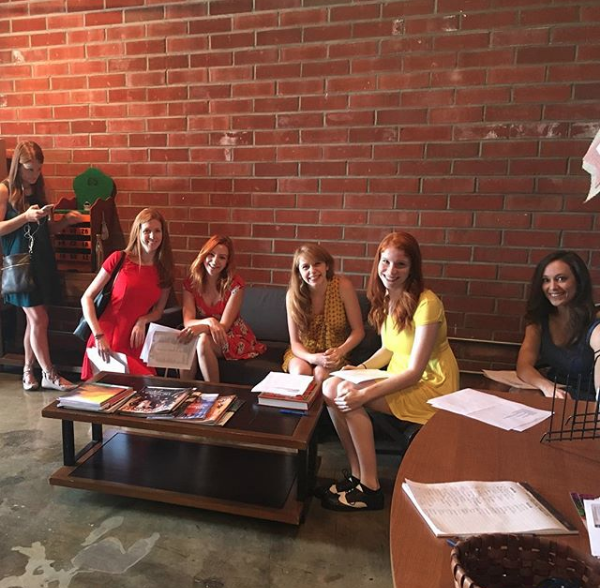 Casting for “Parking in LA”

I was sitting at a 6-foot folding table, my laptop open but asleep next to me, a set of sides in front of me and an intense desire for coffee to just appear. We had been in a casting session for hours. We had seen somewhere around 40 different actors. But our assistant strolled in and announced our next talent auditioning for the role of “Ryan Gosling.” Between the ages of 25 to 35, dressed in dress slacks and a button-down, he smiled as he shook our hands and handed us a headshot.

ME
When you are ready, we can start with the sides.

The actor performed the sides.

FELLOW PRODUCER
Okay, let’s try that once more – but have you
ever seen that episode of Seinfeld…

The actor performed the sides while applying notes.

ME
Okay, for this next part, we are going to play
City of Stars from La La Land and if you
could improv a bit of a dance to it and
lip sync, or sing if you’re more comfortable
with it.

The actor confidently smiled, nodded, and then proceeded to wander around the space like a character in a musical.

There are fewer ways to feel a bit like a crazy person than to sit in a room and experience the same thing over and over again. Casting for the this branded video (Parking in LA, releasing soon!) is a particular example of how sometimes, casting is a blind search for something that’s hard to identify. We were looking for actors who were comfortable with movement, choreography, and lip syncing as well as acting. Not to mention they had to look the part physically.

Being a producer in casting sessions taught me something I never understood as a kid: casting isn’t personal. It isn’t that you weren’t likable, or even that you weren’t good, it’s that for one reason or another you weren’t right. The experience of watching countless men whistle, or pretend to whistle, and many women glide and pirouette across a sound stage really drove that idea home for me. Many of the actors we saw that day were good, some great even. But it was matching talents, it was their looks, it was so many idiosyncrasies.

Casting is almost a serendipitous experience, a moment where someone performs just the way that you and at least three other people are looking for. It requires a lot of patience and focus from everyone involved. It’s ignoring the 45 minutes you spent waiting, or the three blocks you had to walk from where you parked, or even the disinterested look on that producer’s face. It’s trying not to check your email because it’s been twenty minutes since you had a chance, or trying not to will a cup of coffee to refill, or fidgeting with your pen. Casting is just one of the impossible steps in the creative process of any project. And when really dissected, it’s amazing any of us have the attention span for it. But it’s completely necessary and, in the end, can be one of the most rewarding elements to get just right.

*All recollections are based on memory and are really not word-for-word exactly what happened, but they are close-ish.