Dive into Summer with Rory Macrae 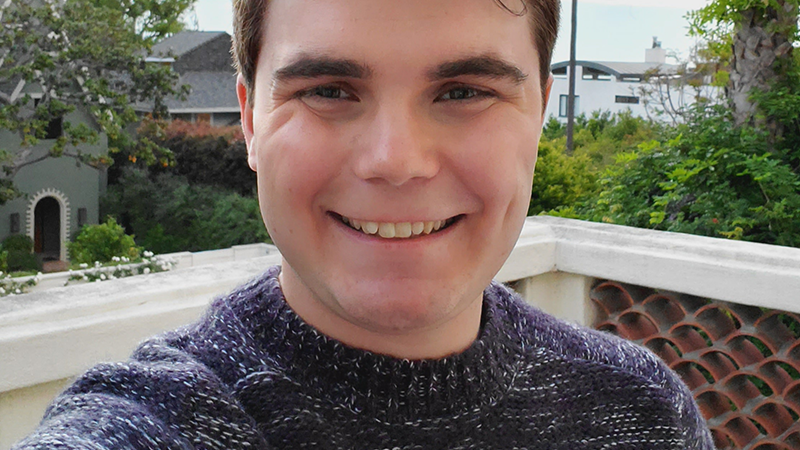 Rory Macrae came over to the United States from Scotland; where he attended boarding school for the larger portion of his life. At boarding school (which is the same boarding school featured in Netflix’s ‘The Crown’), his interest in the entertainment industry started out as a hobby when he was 10 by going to the photography club after school. Having lived and grown up in an environment that promoted his interest in the entertainment industry, it eventually led him to move to Los Angeles. Here, he attended the Los Angeles Film School, where he graduated with a bachelors in VFX & Animation.

Now graduated, Rory has found a new passion for the business side of the industry; in particular, with the connection between the Eastern and Western Media. With a passionate mindset of ‘have a hand in everything and you’ll find what’s perfect for you’, he is always busy attending multiple different guild events and finding his way into any point of production.

Rory’s other interests and passions are in Video Games, Wildlife (especially Jungle wildlife), Competitive and leisure sports, economics, and race driving (as the driver).

Skipping into Spring
Dive into Summer with Tre’Shonda Sheffey