Dive into Summer with Connie Zitle 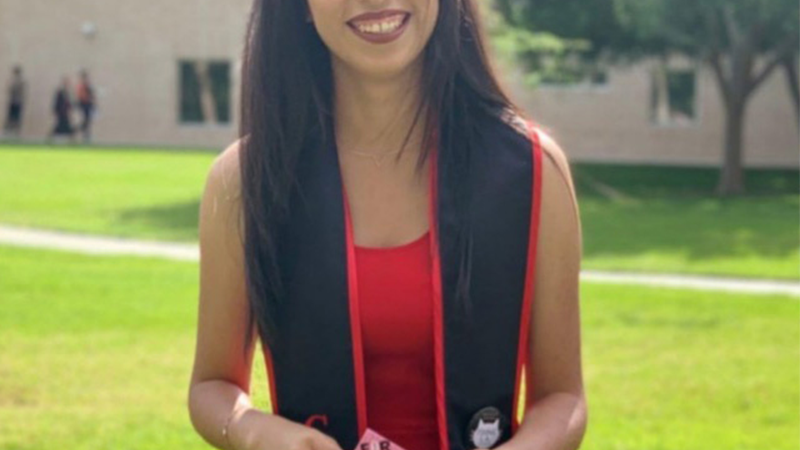 Connie Zitle is born and raised in Downtown Los Angeles. Her interest in Film/T.V. production started with an assignment in her high school English class where the objective was to “sell” a book to her classmates. With no editing experience, she made a trailer that raised the interest of her classmates to read the book. From there she pursued her major in television production in Cal State University, Northridge while maintaining a full-time job. Despite many setbacks she experienced, she continued with her career goals.

Her love and passion for cats led Connie to pitch her idea of fixing the cat overpopulation in Los Angeles through the Trap- Neuter- Return program. Connie had the opportunity to Produce her thesis documentary “Fixing L.A” which was awarded best documentary, best directing, best screenplay, and sound. She hopes to combine her love for filmmaking and cats to inspire and bring awareness through her work.

In the past, Connie has worked as production designer, director of photography, audio mixer, and producer for several short student films. She has also been a Production Assistant for an Advanced Video Production class in CSUN. As an intern, Connie hopes to gain as much knowledge as she can and is excited to start her adventure with Rekon Productions.