Darwin’s Theory as applied to the set of Egan Hall

When Darwin said that thing about survival of the fittest, he was actually talking about the film industry. My first experience in film in Los Angeles was at ReKon, a little production company housed in an enormous warehouse still too small to contain its heart. I was brought on as a Production Assistant Intern for Egan Hall, a comedic web series aiming at immediate enjoyment and subsequent philosophizing. Why should I not always do what I want? What is the meaning of life? Why is a giant moose head following me around? 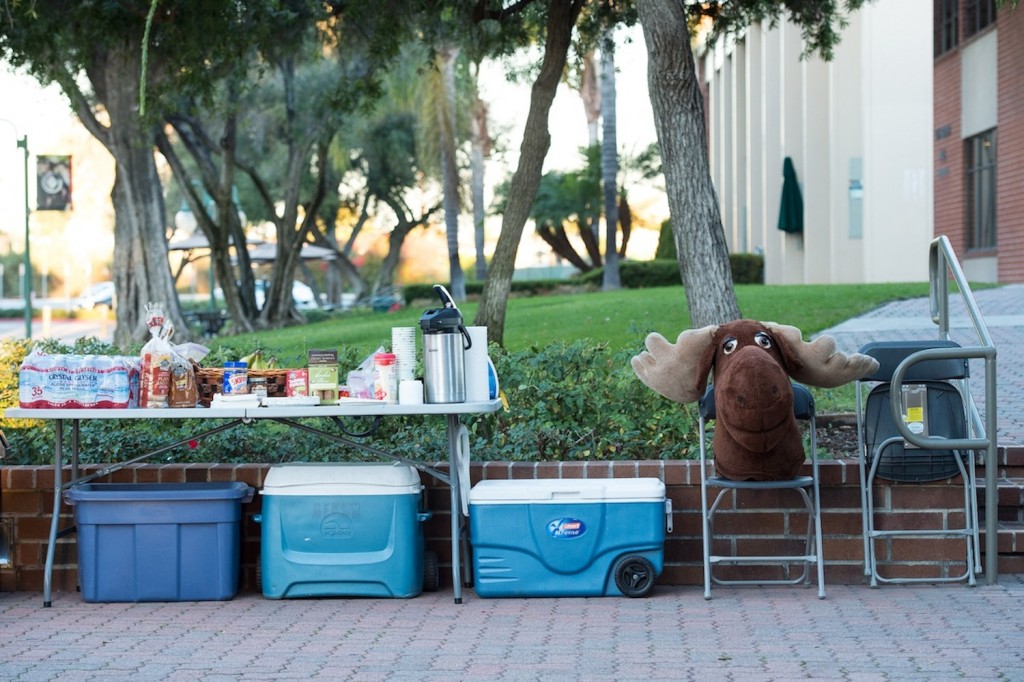 The bulk of my job consisted of office runs. This means doing everything from getting coffee (lots of coffee) to picking up equipment. “But that’s errands!” you say. “How tedious.” Hardly. I picked up signs at JCL Barricade, a company famous for manufacturing those bright yellow signs directing you to film sets. I stopped by SJM Radio to transport a box of walkie talkies and drove neck and neck with a great steel bird as it landed powerfully and gracefully in LAX. I discovered that Starbucks now offers coconut milk (coconut milk!).

And I drove over a parking median.

When you’ve spent more hours on the road than you slept the night before, when you have a 5:30AM call time, when your energy comes from a carefully maintained sugar-caffeine high, when you and your fellow PA (vanilla chai latte) start speaking in a North Dakota accent, when you drive over a parking median minutes before you are supposed to drive from La Mirada to Santa Monica (and then home), when English becomes your second language because it’s been replaced by Tired, you realize that Darwin was right. It’s about survival of the fittest. And movie making is natural selection’s toughest arena.

The only choice you have is whether you stay in that arena. The trick, I think, is to ask yourself two questions.

First: Do you love it?

Our Production Coordinator (non-fat iced coffee) and Second AD (hot chocolate) worked longer and harder than anyone I have ever seen. They even admitted they were crazy. But—“What else would we do? We love this.” And there is something about making a movie, even when all you’re doing is filling up thermoses of coffee and making sure snacks are stocked, that really is magic. You’re making something imagined come to life. 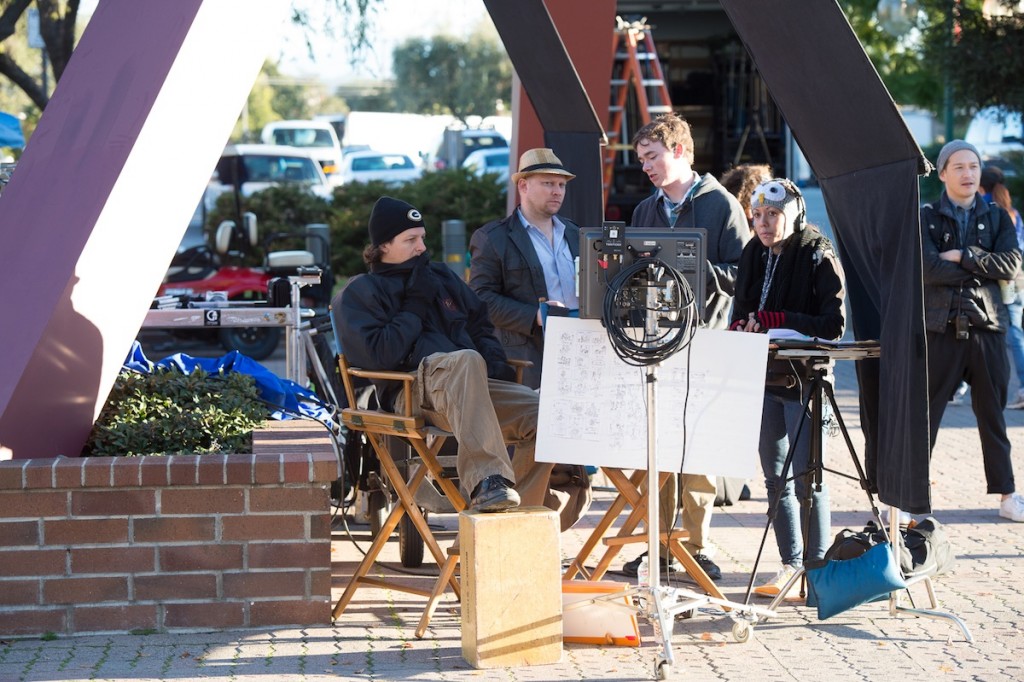 Second: Do you love the people?

There were so many amazing people involved in the project, from our producers (iced vanilla latte; triple-shot latte) to our directors (2% milk, cold) to our actors (green tea) to our volunteer set PAs (iced white mocha) (I play favorites). And because most, if not all of them had answered that first question “yes,” they were all happy to be there. So even after six straight days of shooting for 12+ hours a day, we all loved each other. Were our goodbyes and see-you-laters said with the glassy-eyed monotone of a fish too long out of water? Yes. But we knew what we meant.