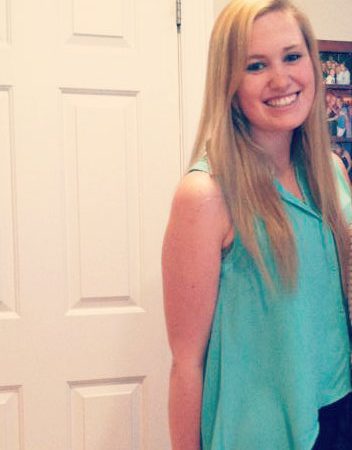 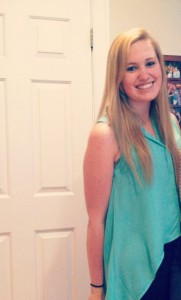 Tori Adams hails from a small town outside of Philadelphia. At an early age she was fascinated by journalism, which quickly evolved into developing a passion for all types of writing, including screenwriting. Her passion for writing and interest in the entertainment industry pushed her to attend a media production program where she realized that she wanted to pursue a career in producing television. She now attends Ithaca College and majors in Television and Radio.

Tori worked for both the school’s radio station as well as the school’s television station. At ICTV, she joined the crew of sitcoms, sport broadcasts, a news station and game shows. Her positions ranged from production assistant, to writer, to working on camera, lighting and audio. Her classes allowed her to work on projects and short films. Last summer she was a production intern for Creative Video, a company focusing in production and branding.

She also gained an interest for marketing and picked up minors in Communication Studies and Legal Studies. Tori explored these interests when she worked as a marketing intern at Philadelphia’s sports radio station, 97.5 The Fanatic. She is also working as a public relations intern this summer for Beck Media and Marketing.

Currently Tori Adams is approaching her senior year at Ithaca College and is excited to be an intern for ReKon Productions so she can learn more about this industry.