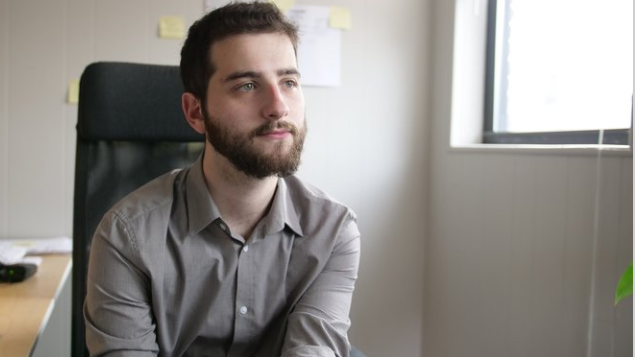 Growing up in the humble suburbs of New Jersey, Ben has had a passion for film for as long as he can remember. He brought this enthusiasm to New England where he studied Experimental Narrative Filmmaking & Visual Culture at Hampshire College in Amherst, MA. After completing his 40-minute senior thesis—Ben got the opportunity to hit the ground running working for a production company in Brooklyn, NY called Public Record. It was during this time where Ben got a real world understanding of what makes a production company most effective. “Small Studios that Make Big Waves”–a collective of like-minded makers that are able to produce on a commercial level while doing what they love. Ben envisions himself creating a bare bones company of a similar ilk one day.

Ben took this passion back to New England where he was hired full time as a producer, director, and marketing rep for a production company called Votary Media. During this time Ben was able to engage directly with clientele & help bring their visions to life. A highlight for him was directing a piece for the Boston Bruins Foundation.

Ben has always had a vision of pursuing a career in Los Angeles—and after a year at Votary Media he decided to make the leap and drive across the country to see how he could bring his skillset to the West Coast. He got in touch with ReKon Productions and is looking forward to assisting in any way that he can while learning how studios work in the biggest pond of them all.