Are you keeping up with your New Year Resolutions?  In an effort to stick with outs, and keep you updated, here is 2018’s second ReKon Reports.

Our newest ReKon Online Series entitled ReKon Shares Stories launched this week.  We talk to filmmakers we have collaborated with and ask them about their production experiences working with ReKon.  The first episode features writer/director Justin Rettke.

Do No Harm | Festival News

The Vancouver Island festival awarded Do No Harm with Best Film, Best Writing, and Best Technical.  Follow our Facebook and Twitter pages to get up to date notifications of festivals and screening times. 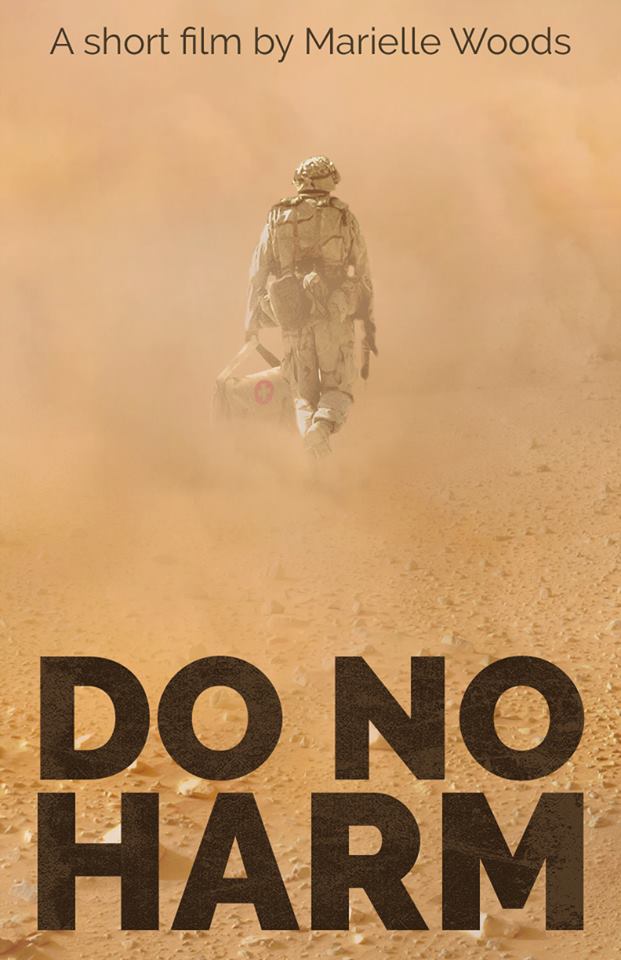 The winter edition of the Recon released on January 29th.  The Recon is our quarterly newsletter that sums up everything we’ve been up to the previous quarter.  Featured in this go around was a recap on ReKon’s 2017.  Be sure to subscribe so you don’t miss out on the Spring edition!

The music video for Dominique Young Unique, Karate, had an exclusive premiere on Refinery 29’s “The Drop” at the end of 2017.  The music video, produced by Lesley Lopez, features some exciting action and beautiful locations.  In the article announcing the release of the video, “The Drop” does a short interview with the artist. 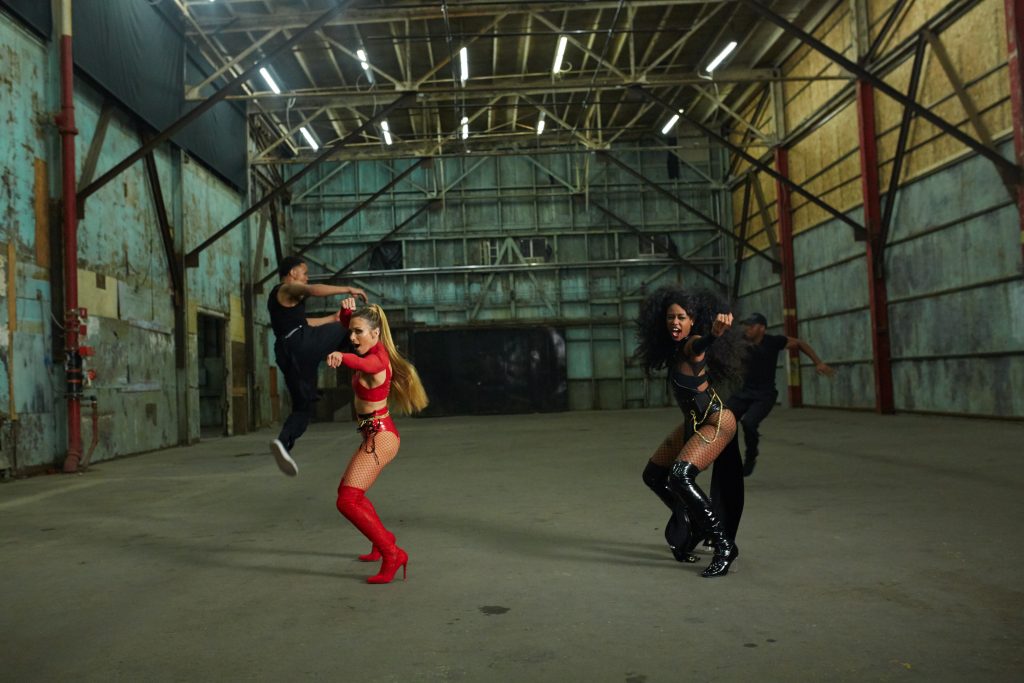 Field notes are qualitative notes, usually recorded by scientists or researchers, out in the field.  Observers write the notes with as much unbiased detail as possible, acting as an evidenced record. These notes are referred to later, where the observations can be analyzed.  Our Field Notes blogs feature our producers’ observations on set or in pre production on our projects.  The second Field Notes post is about Casting Sessions (and in case you missed the first one about Gaffers).

Seeing Shadows with Garrett McKenna
Her Inspiration, She Is | Resource List