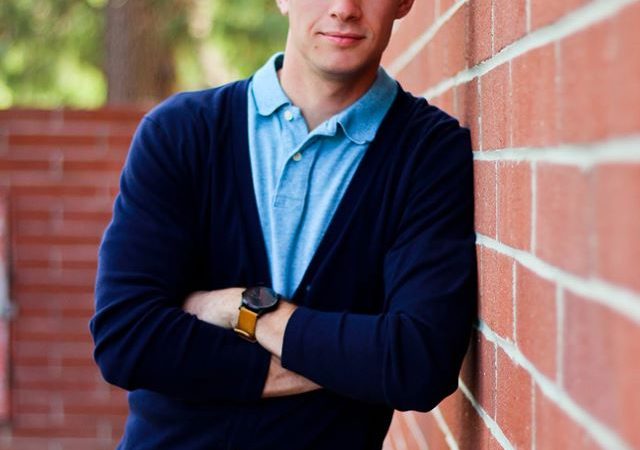 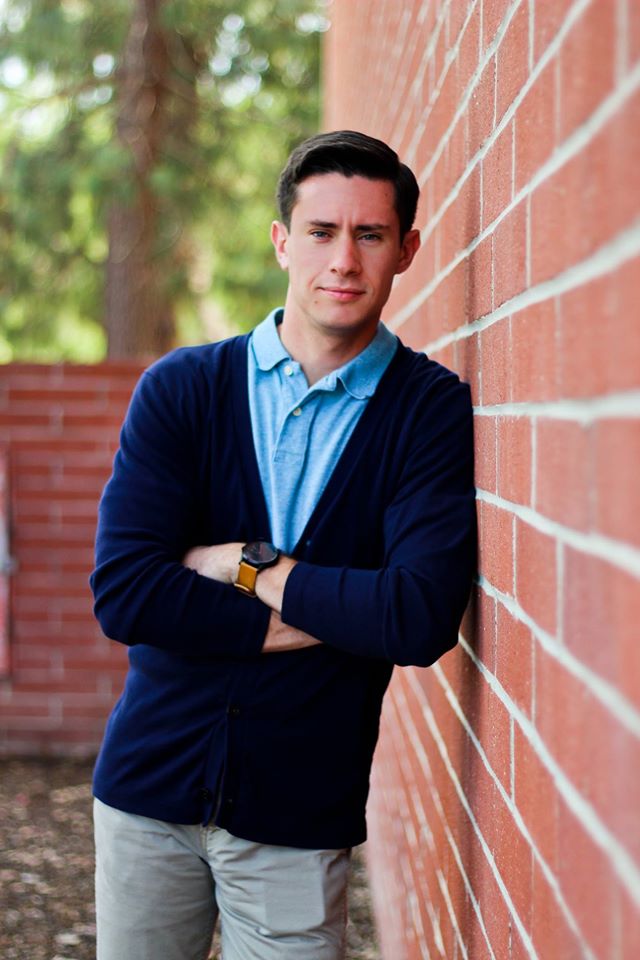 Ever since Matt was little, he had always wanted to be a filmmaker. Matt’s passion was what brought him from Issaquah, Washington, all the way out to the Los Angeles area. Since then, Matt has been very productive and gaining experience in the industry, and having fun as he goes along.

Matt is currently enrolled at California Lutheran University, working towards a Bachelors degree in Film and TV Communications. In parallel with his studies, he is very involved on campus. He is employed part-time during the school year, by the University’s Marketing Department as a Videographer/Photographer, where he shoots video footage and photographs and edits them for the University’s website, social media channels and other various marketing campaigns. He is also one of the leaders of the University’s Hillel Jewish club on campus, and helps make events for any Jewish students. Lastly, Matt is also part of the school’s Improv comedy troupe, and performs bi-weekly live comedy performances based on real-time direction from an average audience size of 250 students.

Over the summer, Matt has been keeping himself busy with numerous production related jobs. This includes, assisting a Hollywood producer, editing for a documentary, being an AD for a low-budgeted western, and more recently, joining ReKon productions!

Matt is entering his junior year at Cal Lutheran and is excited to be interning at ReKon to further expand his experience and involvement in the entertainment industry.