Synopsis
In 1960, Professor Ruckus Mandulbaum invented the Titan badge – a device that enables humans to have a particular super power. He took in three down-on-their-luck youths, creating an unusual family of superheroes and they quickly rose to fame and prestige. Over time, however, the commercial family fractured and the Professor replaced the team with a new set of super hero teens. Cut to 1979 when two of the original superheroes are all grown up and wanting their Titan badges back, even if it means robbing the Professor’s museum and taking a few hostages accidentally. 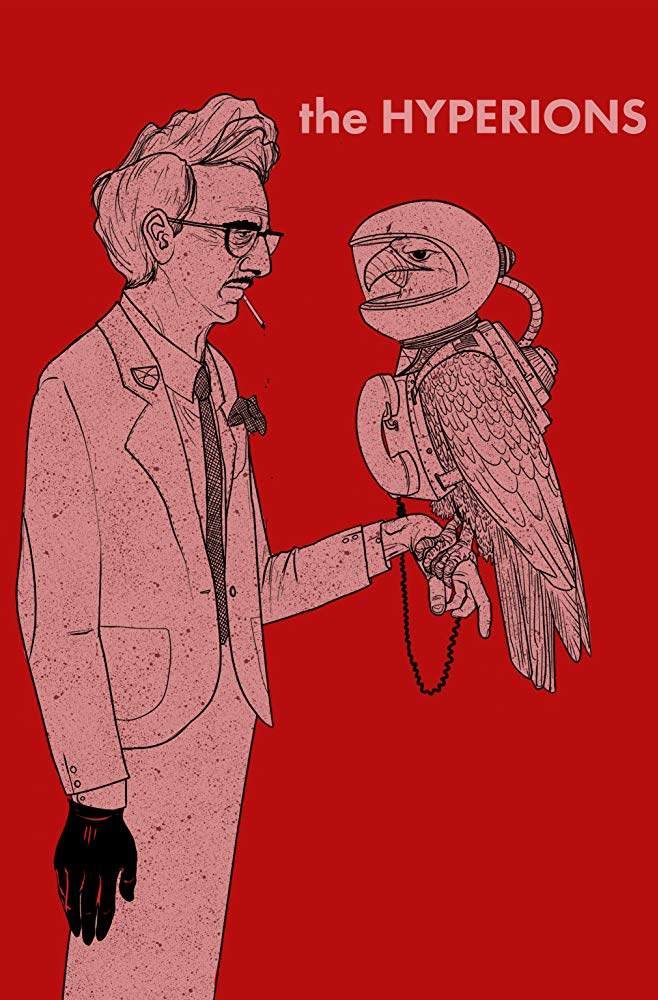