Synopsis
Set amidst the sweeping, rural landscape of a small American town, TENDER AS HELLFIRE tells the story of two brothers, trying to move forward four years after the death of their father. They find themselves sharing their small trailer with their mother’s new boyfriend, French, a man suddenly faced with responsibility he doesn’t want and isn’t ready for. 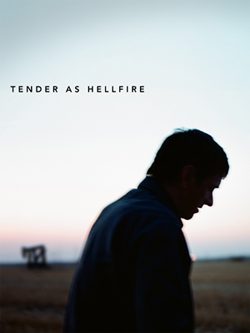