Synopsis
Democracy at Work is a satire that tells the story of a single day of a local political campaign in which an anonymous rumor is leaked on the internet. We follow three distinct perspectives reacting to the allegations: the campaign staff as they try to control the uncontrollable, the local media as they try to leverage the scandal for greater ratings, and an undecided voter who is easily swayed from one side to the other while barely paying attention. It is a commentary on the absurdity of the system. 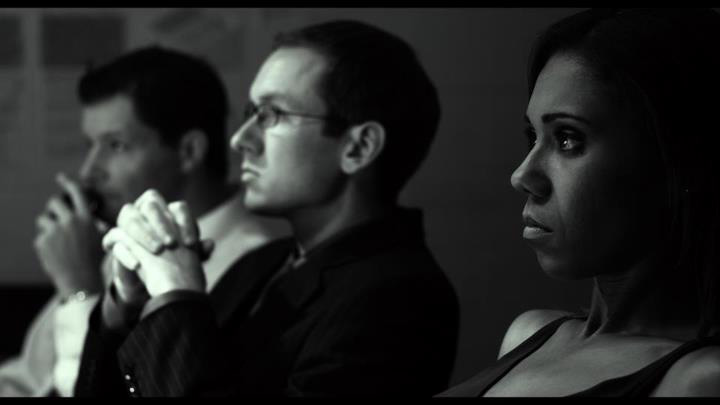