It has been a while since we wrote up a ReKon Reports, and not for a lack of projects.  So without further ado, here is the first ReKon Reports of 2018!

Towards the end of October, ReKon had the pleasure of partnering up with WatchMojo to produce their first Facebook Watch show The Worst Travel Show. The five episode web series showcases iconic tourist locations and hidden gems of the greater LA area, guided by the “professional” travel vlogger Kyle.  Jon Michael Kondrath and Lesley Lopez produced the series with John Thomas Schrad out in the field for ReKon as the Field Producer.  All episodes are available now on Facebook Watch, so follow the page and check out the videos! 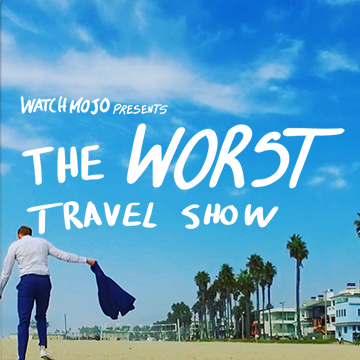 The newest ReKon Original series Master Meme Theatre runs its last stand-alone episode today, and will be releasing compilation videos.  The team at Borndreamer created the series and shot in the ReKon offices, executive produced by Lesley Lopez.  The series is a comedic look at viral videos, using video memes as audition material for actors.  Check out the full playlist featured on ReKon Online. 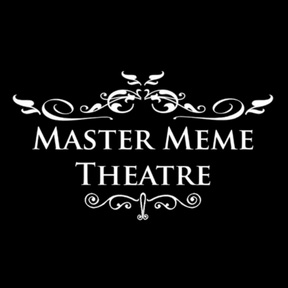 Our last project of 2017 involved a RV, a drone, and the Pacific Coast Highway. On December 28th, a small intrepid crew shot amazingly beautiful aerial and driving footage for the high-end RV company Furrion along the Pacific Ocean.  A sizzle of the shots was cut together for CES in Las Vegas last week and can be seen on the Furrion You Tube page. 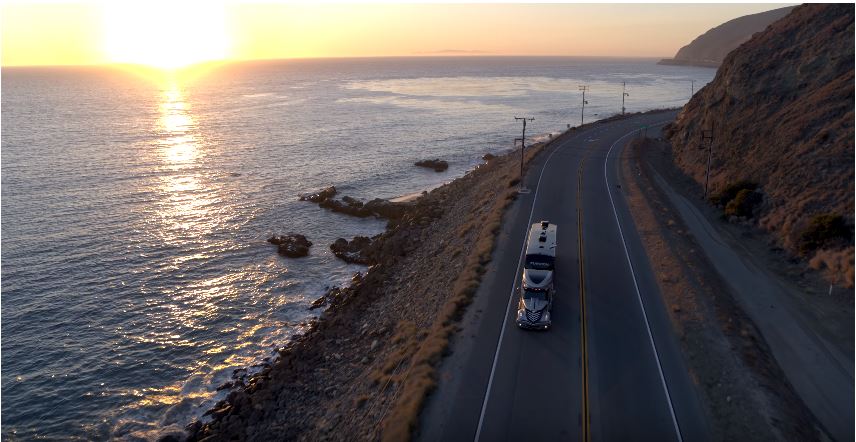 Location Website Wrapal visited ReKon Studio at the end of last year to check out the space and sit down with Jon Michael Kondrath.  Check out the featured interview, with 360 photos of ReKon Studio.

American for the Arts Video

Quite some time ago (long enough that we won’t mention) ReKon teamed up with Batterie Productions and producer friend Jon Judelson on a beautiful video for Americans for the Arts.  The video, which features some amazing special effects, released in September of 2017, ans is well worth the 1 minute watch time.