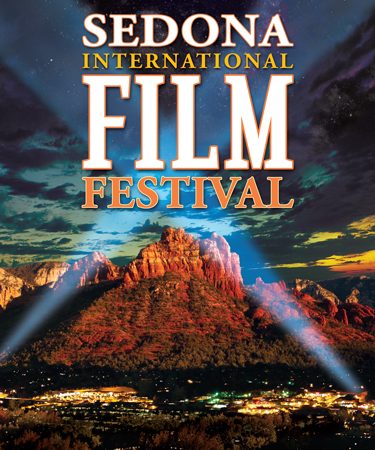 Dating Daisy was invited to screen at the Sedona Film Festival in Arizona, and played to welcoming audiences on Thursday Feb. 25 and Saturday Feb. 27.  The feature film was awarded the Audience Choice award for Best Comedy, and had a bonus screening on Sunday Feb. 28.

Check out some of the interviews with the team that went to Sedona including writer/director Neel Uphadye, producer Jon Judelson, and stars Sascha Alexander and Brennan Kelleher.

Full of Grace Hits the Shelves!
Oscar Picks – How Did We Do?